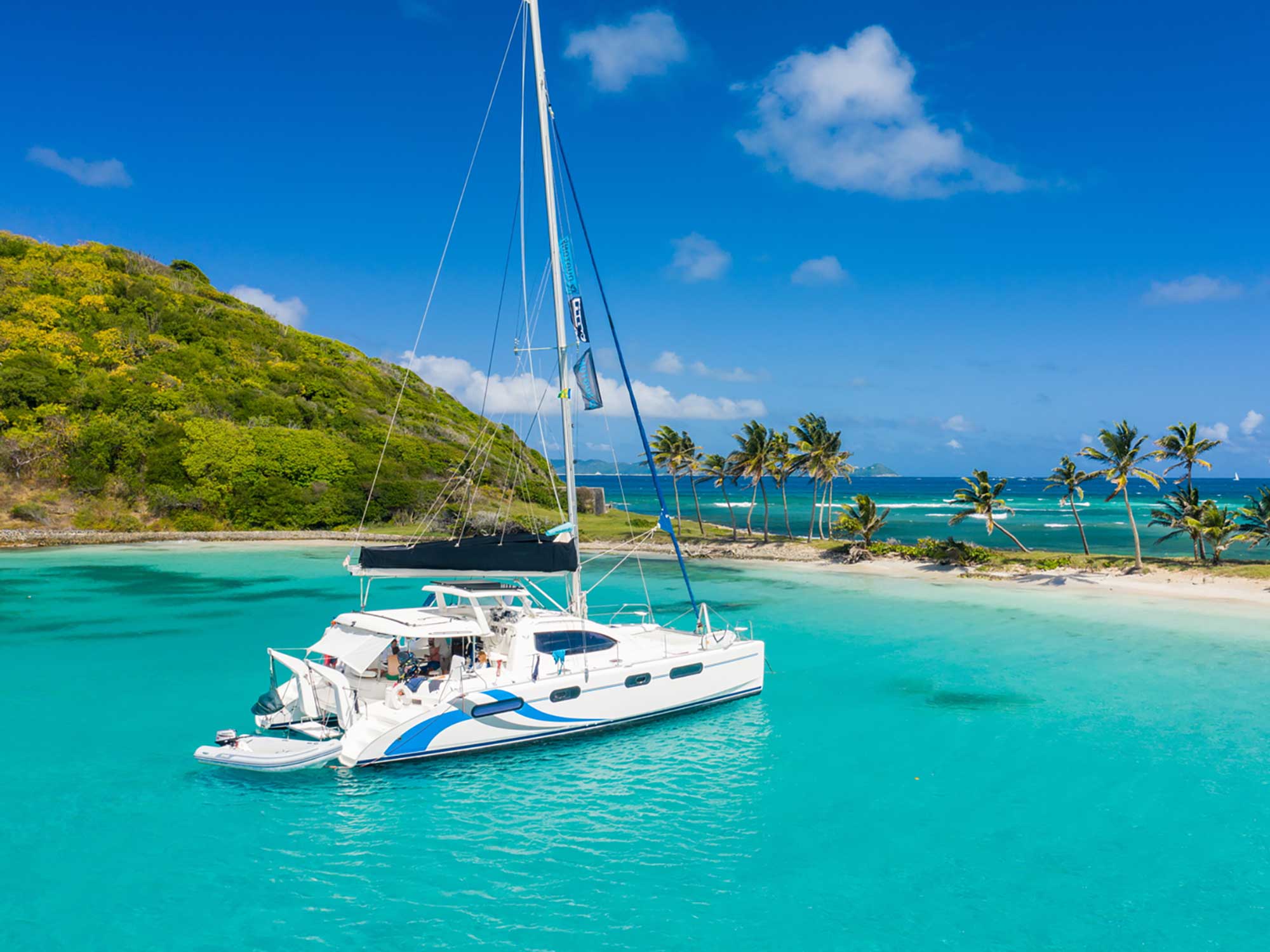 My sincerest apologies. It’s been a very long time without any news. It’s absolutely my fault, and I won’t try to provide any excuses for it.

In this post, I’ll try to give as much information as I can about our situation today and what has been happening over the past few weeks (months?).

Two months ago, I had a pain in my lower right abdominal region. I checked with my usual doc, and she actually got scared that it might be an appendicitis. I went through a scanner and an echography which all turned out negative for an appendicitis. So we kinda dropped the matter for a while.

Then, when we arrived in Nîmes, the pain got worse and more persistent. After a quick hop to the emergency room, on my doctor’s advice, it turns out that I have a small inguinal hernia. Nothing really alarming actually, but although it wasn’t too bad when we were in Grenoble, moving our stuff to Nîmes didn’t make things better.

I saw a surgeon last month who advised to get the hernia removed while we still were in France, instead of having bigger problems once at sea (not too bad of an advice actually). The operation was scheduled for October 28th and was to be a very quick operation.

But then, COVID-19 and the national confinement happened… The operation got postponed indefinitely.

But I’ll get back to that.

Two offers out and a third underway

In October, we put an offer on two boats !

We found this very nice boat in the Caribbean, but it had a few little problems. The biggest problem is that the boat had been involved in a collision a few years back. I am sure that the boat has been repaired to the highest standards and all. But still. It is a “damaged” vessel.

With my broker, we decided to wait it out a little, as the asking price was also on the higher side given the condition of the vessel.

Which leads us to our first offer.

While we were investigating the vessel in the Caribbean, the French government was re-confining the country. This limited our possibilities in terms of traveling to the Caribbean to view the vessel and to inspect it ourselves. So we expanded our search area to areas easier to access while under confinement.

So we found another Leopard 46 in Italy. Not the ideal situation as this would force us to cross the Atlantic right after the boat’s purchase. But hey! Crossing an Atlantic is better than no boat at all. The only little problem with this vessel was its price. It was absolutely grossly overpriced (even by the seller’s broker’s own words) for its age, its lack of equipment and its past as a bareboat charter boat.

I did put an offer on the boat though. Mostly to test the working relationship and process with my broker. The offer we put on the boat was in line with normal market values for a vessel of that age and level of equipment. But it had almost no chance of getting through due to the extremely high asking price of the seller.

And indeed, it didn’t go through.

So, we sent out an offer on the boat in the Caribbean and we almost got a close on it. We went from a price difference of 20 k$ to less than 3 k$. It was just a question of time before getting to a mutual agreement. But the seller went for another buyer at the last minute.

But it doesn’t matter!

Because, today we are sending out another offer on the 3rd boat. I will keep you posted on that one!

Over the next few days, I am going to set aside some time to provide you more updates on what we have been doing etc.

Among others, I’ll tell you a little more about: 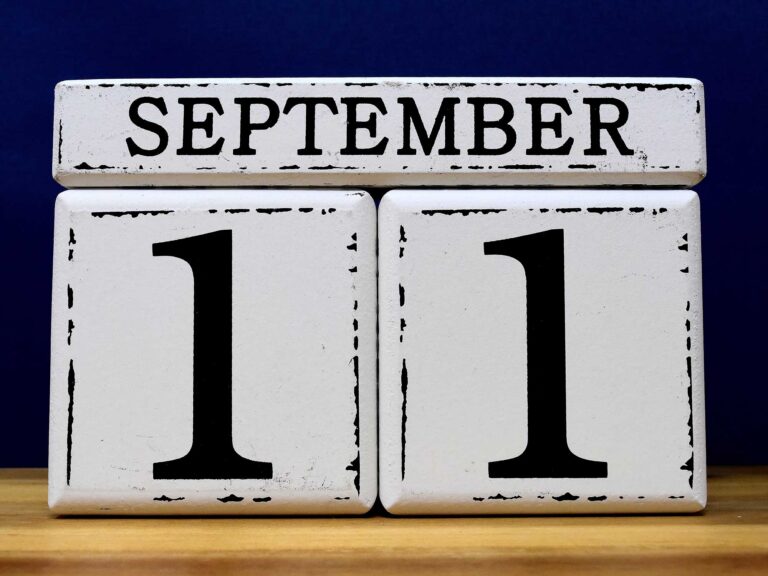 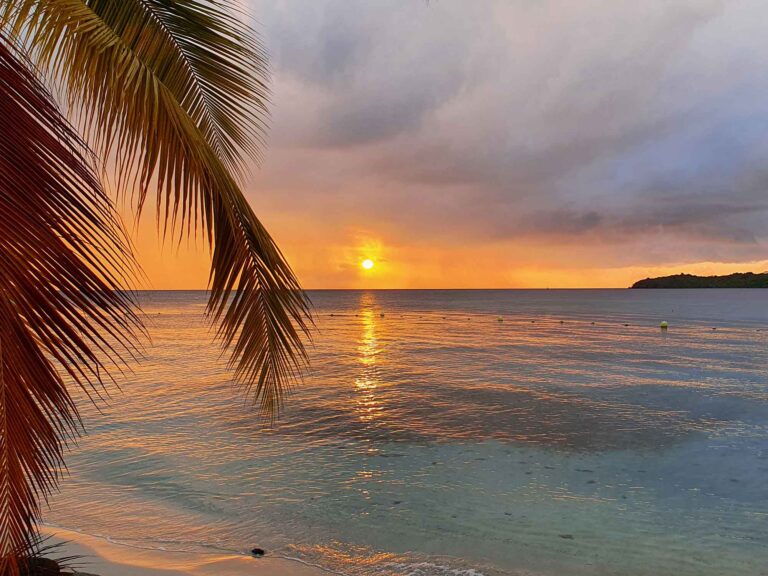 The first weeks in Martinique allowed us to rest and visit boats. 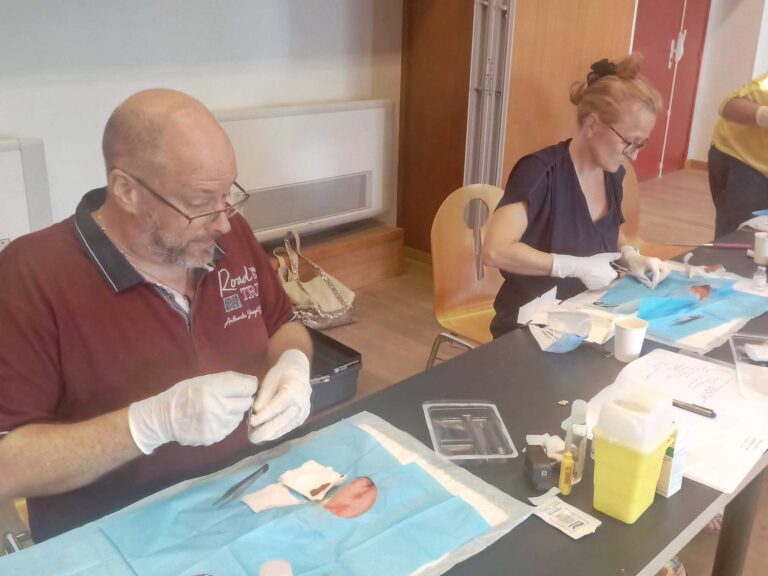 On Aug 1st & 2nd, Stephanie & I attended a medical training to learn to cope with (almost) any situation. 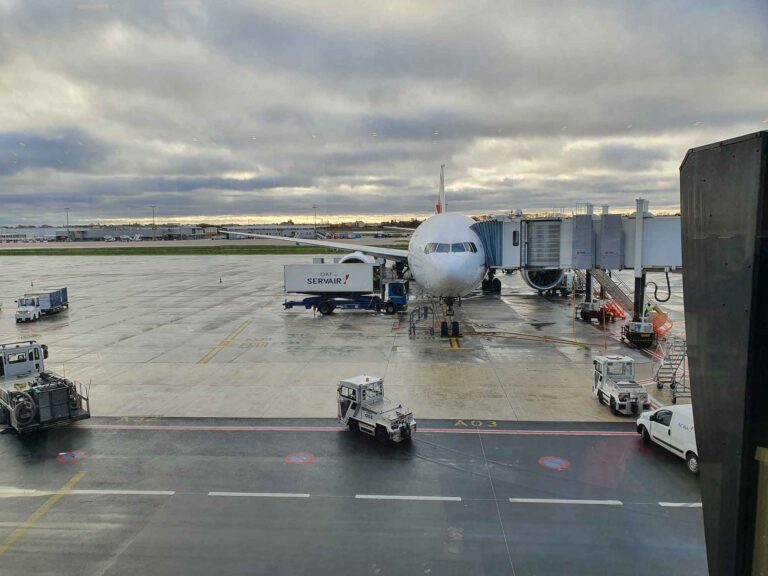 We finally left for Martinique after 3 months in Nîmes. We settled for a month in Sainte Anne. 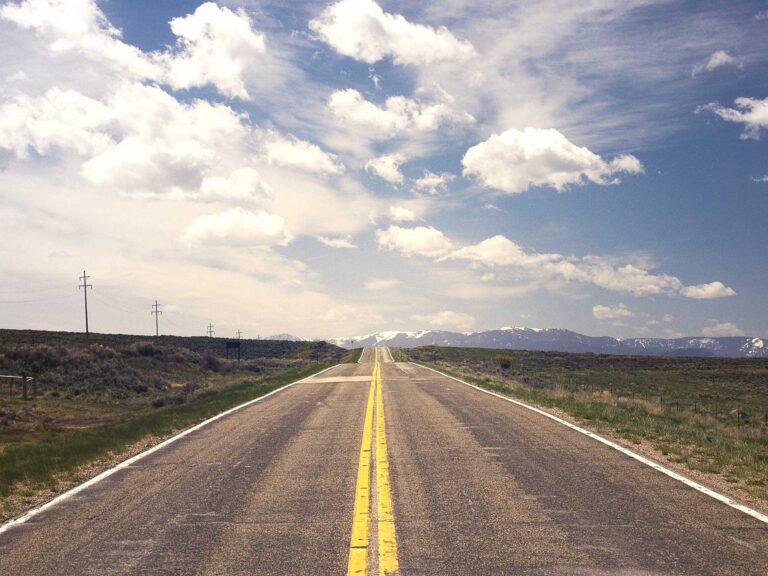 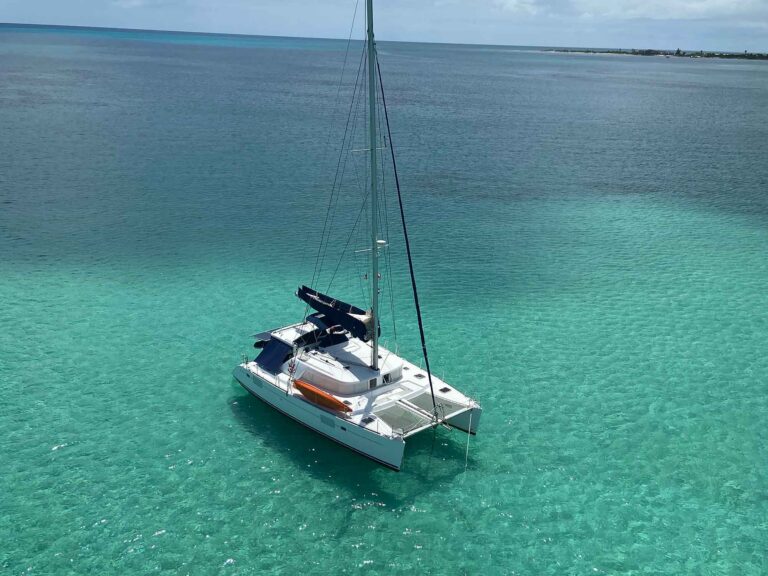 We bought a Lagoon 440 and spent almost 2 months at the marina doing repairs.