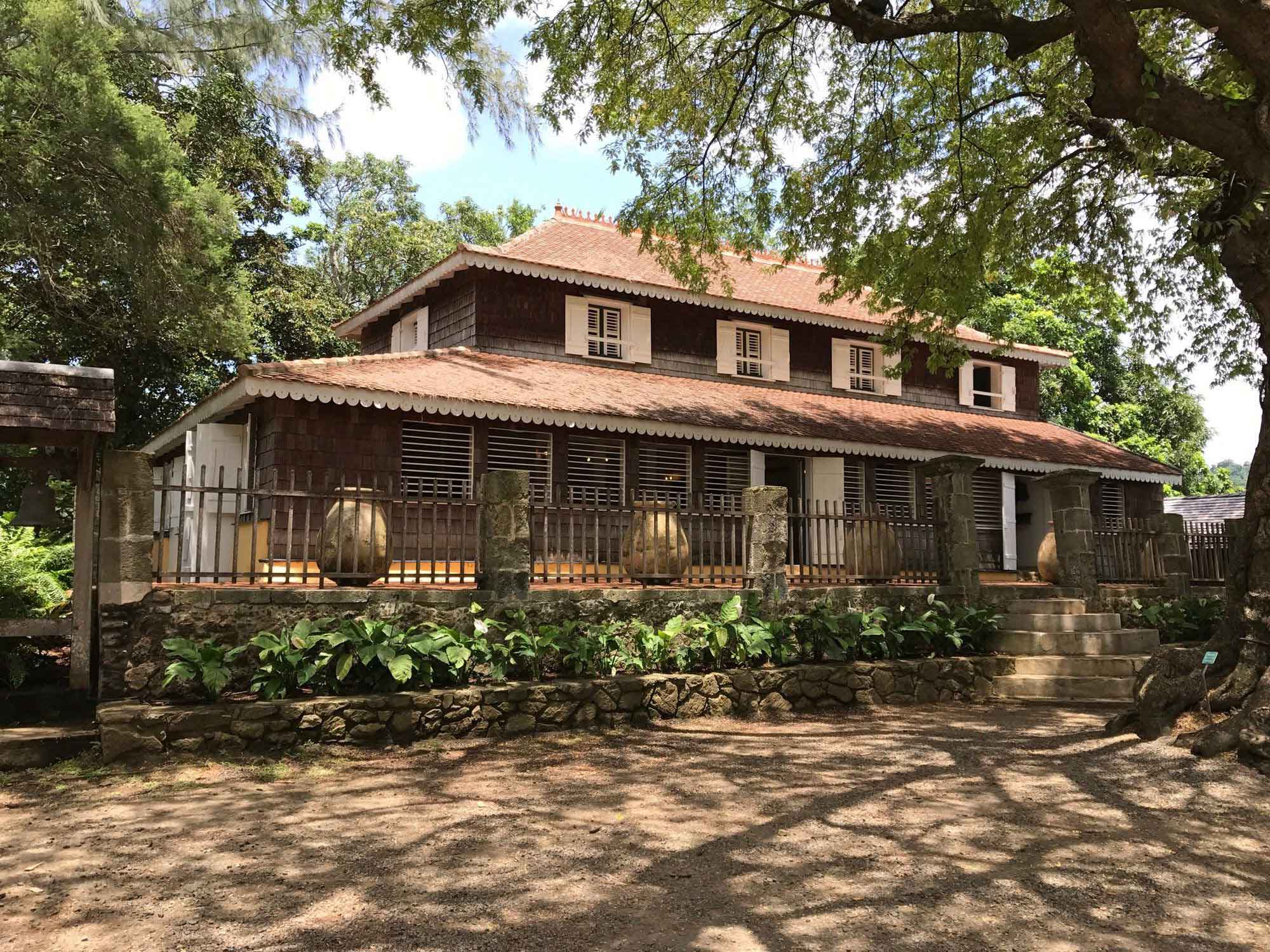 We visited a rum distillery this Wednesday, « l’habitation Clément » in Le François.

The visit started out with a walk through the parc of the plantation that contained loads of sculptures and pieces of art from various artists. It was very diverse and beautiful.

I’d like to talk to you about what I really liked during this visit. The first thing that I really liked a lot was getting to the hangar where they store the finished rum in wooden barrels. The smell coming from the room is impressive, you can really smell the rum perfumed by the wood of the barrels.

The second thing that really impressed me was the big steam machines of the old distillery, seeing the huge cog wheels with their gigantic nuts and wheels, turning slowly in the black oil.

The story behind the Clément Plantation (« l’habitation Clément ») begins when Homère Clément settles at the Acajou in 1887. The story of the plantation is intertwined with the Clément family history during almost a century. Homère Clément studied medecine in Paris and returned to Martinique afterwards. He settled in Le François as soon as he graduated in 1878. He practiced in Le François until his death. Named “physician of ingredients” of the town, he began a political career as mayor in 1886.

Rum is not only appreciated as a digestive or for baking. It is also said to have numerous other qualities including medicinal virtues. 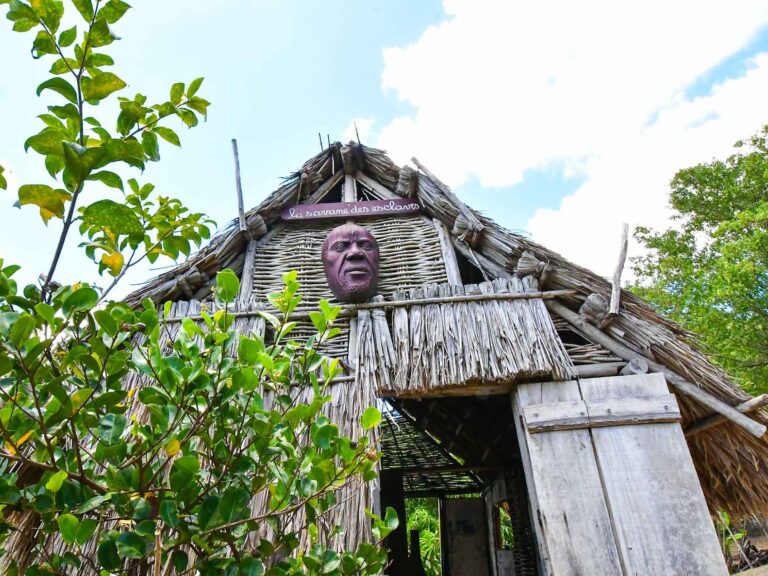 For our first activity, we went to visit a site depicting the history of Martinique and its inhabitants.